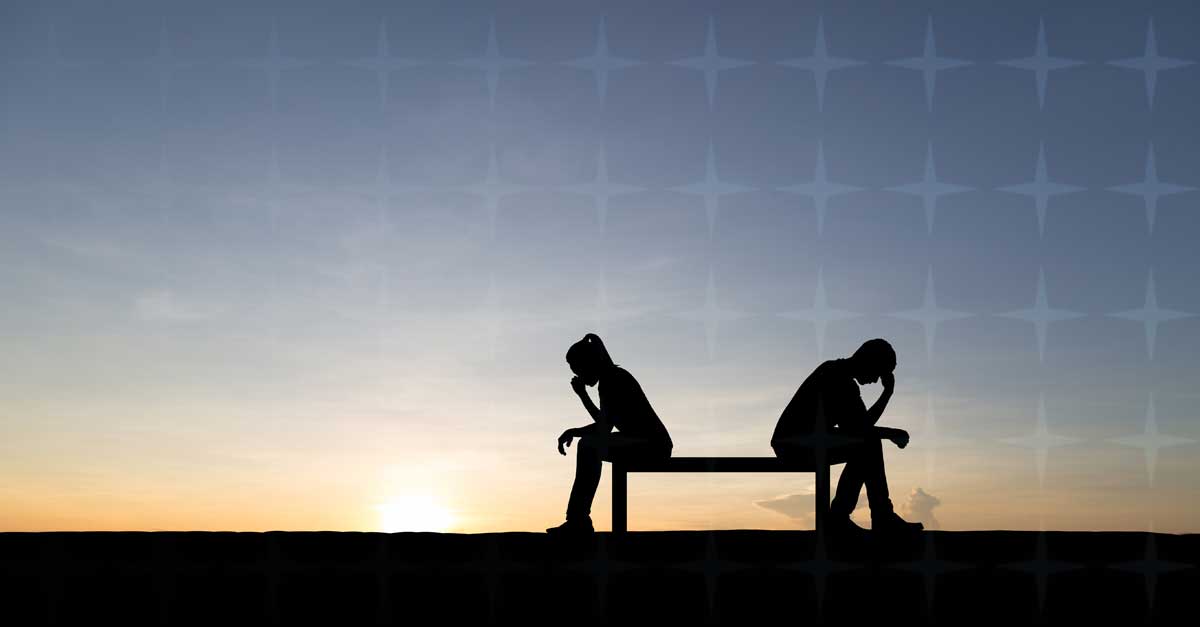 You’ve probably heard of it – Divorce Day – the most popular day of the year for couples to make the decision that they want to end their marriage.  Traditionally Divorce Day fell on the first working Monday of the year but in 2022 that may well be set to change with the biggest reforms to divorce laws for 50 years set to be implemented.

Dubbed the new ‘no-fault divorce’ bill, the ‘Divorce, Dissolution and Separation Act 2020’ is due to come into force on 6 April 2022 and couples will no longer need to state one of the five specific reasons to prove why their marriage is at an end.  Currently couples have to prove that their marriage has broken down through one of the following five facts;

Under the new rules, the sole ground for divorce will remain that the marriage has irretrievably broken down.  However, there will be no need to go any further than that and no need to provide reasons as to why or how that breakdown has happened. The new rules will see a removal of the ‘blame game’ and recognise that couples should be able to decide for themselves that their marriage is over without having to wait for two years to formally bring that marriage to an end.

In a revolutionary move, couples will now be able to jointly apply for the divorce, reflecting that the breakdown of a marriage does not have to be a battle.  It is possible for separating couples to remain amicable and on many occasions, separating couples will need to continue to have some form of relationship because there are children. Working together and divorcing amicably can only be a good thing in terms of that ongoing relationship and for any children involved.

So often in the press we see reference to ‘quickie’ divorces and it seems that many have been under a misconception that the changes brought about by the Divorce, Dissolution and Separation Act 2020 will see more of these ‘quickies’.  In fact, the new process will introduce a ‘cooling off’ period of twenty weeks at the start of the divorce process in an attempt to prevent parties from making potentially rash decisions about ending their marriage.  It’s unlikely therefore that a divorce under this new system will be any quicker than under the current regime and is likely to take at least six months to conclude.

As members of Resolution – First for Family Law, we are committed to resolving relationship breakdowns in a constructive and non-confrontational way, as far as possible. The current divorce laws have long been contrary to that objective, requiring the apportionment of blame from the outset rather than striving to achieve collaboration at the earliest opportunity. The changes bought by the Divorce, Dissolution and Separation Act 2020 have been a long time coming and, it’s hoped, will be another step towards helping divorcing couples achieve better separations.

If you would like to discuss any issues regarding divorce or relationship breakdown, please contact Sarah or Jackie on 01903 229999 or info@bennett-griffin.co.uk.