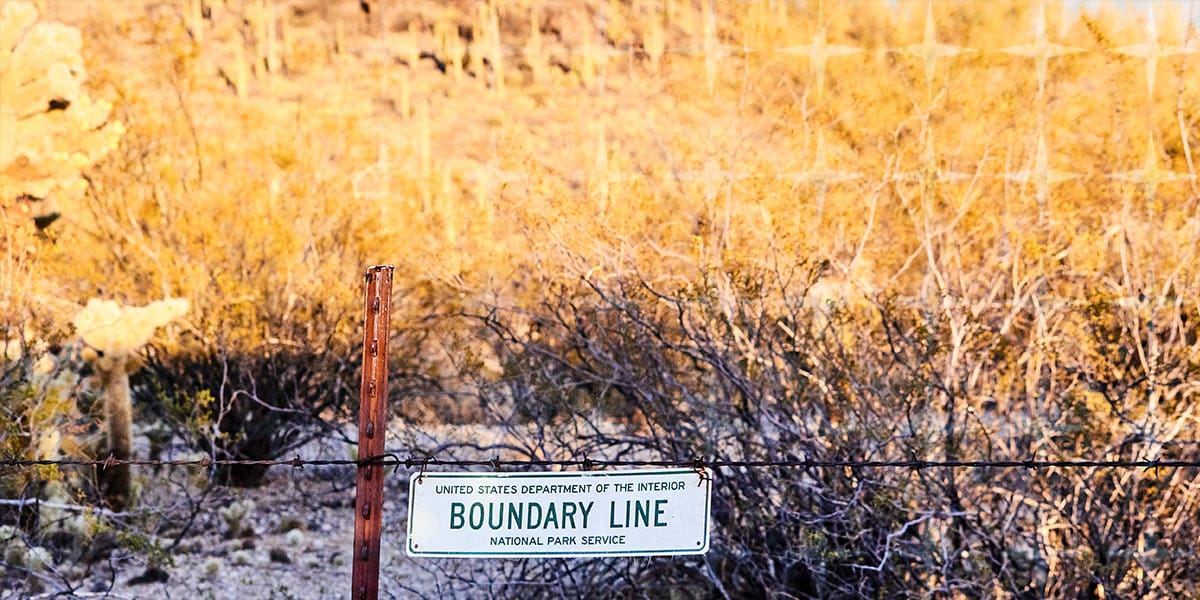 What Is A Boundary Line?

A Boundary is defined as:

This means that if a surveyor attends and provides his opinion and determination regarding measurements on the boundary, however, the parties still cannot agree, litigation is an option but should be a last resort.

Should litigation be required to determine the boundary still, then it should follow the scope of Rules 118 – 119 of the Land Registration Rules 2003.

It is essential, however, that the proprietor (owner/holder of the property) provides, along with his completed FORM DB, (i) a plan or a plan and verbal description which identifies the exact line of the boundary claimed, and physical features (ii) Evidence which establishes the exact boundary line – this could be, for example, conveyancing evidence, or a copy of the surveyor’s report and plan, if a survey has been carried out.

The matter of Murdoch v Amesbury [2016] UKUT 3 (TCC), whereby the Appellants had lodged an Appeal for the determination of the line of the boundary between their land and their neighbours following a decision in the First Tier Tribunal to cancel the Application. HH Judge Dight allowed the Appeal, stating that in his judgment, ‘the correct analysis of the provisions is that the scheme intends that the outcome of the Application will be completion or cancellation, nor a general determination of boundary issues’.

However, in direct contrast with this, Bean v Katz [2016] UKUT 168 (TCC) Judge Cooke held that there ‘was no doubt in her mind that the First Tier Tribunal had jurisdiction to examine the title to the land concerned, to decide the success or failure of the determined boundary application, on the basis of the decision as to where the boundary lay. So not just cancellation on completion, but almost a third option – the Registrar could give a blurred effect or decision on the title.

Judge Cooke went further to say in the case of Woodhead v Witt [2020] UKUT 319, that “if the First Tier Tribunal found that the boundary was partly correct, the Court may direct the Registrar to give effect to that extent, but to reject it insofar as it is incorrect;”. Several difficulties within this case were that the DB plan was not sufficiently accurate, in addition, there was an inferred boundary agreement, thus was this a genuine dispute, if there was an agreement, even if this was only oral, in place.  – therefore not quite as binary as her initial findings, and therefore giving rise to litigants that applying to a Registrar is a convenient way of resolving a boundary dispute, rather than pursuing the matter via Solicitors and potentially the County Court to determine.

However, should one wish to make an application to the Registrar, there is a particular format to follow, which incorporates a process set out within the Land Registry Practice Guide 40, Supplement 4, Section 4.4.1, including a detailed DB plan – with (i) measurements to be to the nearest 10mm, (ii) taken horizontally and (iii) to be taken from at least 2 defined physical points (ie building points or potentially well-established trees) on the boundary, given the likely outcome of all or nothing, and the losing party could also have a cost order made against them.

We know how stressful boundary issues can be.

Our expert team is on hand to help settle boundary disputes.

Find out how Bennett Griffin can help you today.