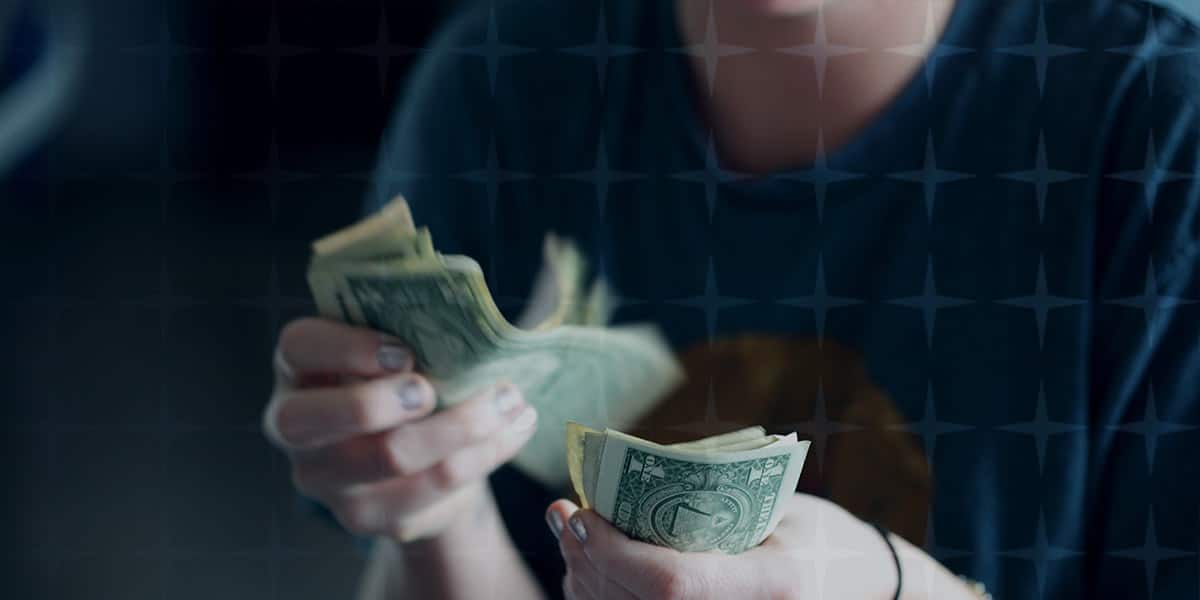 As a result of the proceedings, the Defendants argued that there was/should be an implied term into the leases to the effect that payment of rent and/or service charges should be suspended during any period where the premises could not be used as a cinema, or where attendance would not be at a level consistent with what the parties had anticipated when entering into the lease and (b) That there was a failure of consideration as the payments due under the leases were for the use of the premises as a cinema and therefore no payments were due if the premises could not be used for that purpose.

The Judge – Robin Vos, who was sitting as a Deputy Judge of the High Court determined that both arguments put forward by the Defendant would be unsuccessful and were therefore rejected by the Court as they were not necessary for the “business efficacy” of the leases. The “failure of basis” argument also failed as the Landlord had given no warranty that the premises could always be used as a cinema so this could not be fundamental to the basis of the contract – essentially that even if the premises cannot be used for its intended purpose due to events beyond their control does not automatically mean they are no longer liable for the rent due.

It should also be noted that the Court refused the Defendants permission to delay the hearing to wait for the Government’s announcement with regards to supporting binding arbitration scheme relating to rent arrears, which is currently in place until 25 March 2022.

Whilst the Government introduced their policies, they are yet to make them into legislation, and Section 82 of the Coronavirus Act 2020 stops Landlords from being able to evict commercial tenants due to non-payment of rent, however as we can see in the above decision, it does not stop proceedings being issued before the Court and findings of rent arrears being made. The Government has proposed that their intended legislation will allow rent debt incurred from March 2020 to be included, along with already having in force the restriction for landlords to seize goods owned by the Tenant in lieu of rent, unless the tenant has more than 554 days’ worth of arrears.

In line with this, the Government is introducing a new arbitration system specifically for those impacted by the COVID-19 pandemic, in which they expect the Landlord and Tenant to work together, and if there is debt incurred by the Tenant, then the Landlord should be prepared to either defer or wave a portion of that rent, with the Landlord sharing the financial burden – and giving the tenant breathing space – much like we have seen with the introduction of ‘breathing space’ respite in the residential sector, we await to see the process and how it works once released by the Government.

Do you require advice on an outstanding rent arrears issue? Our Property Litigation team are on hand to understand your situation and advise where possible. Just call us on 01903 229999 or email us and we will be in touch.