Getting Our Heads Around Head Injuries In Sport 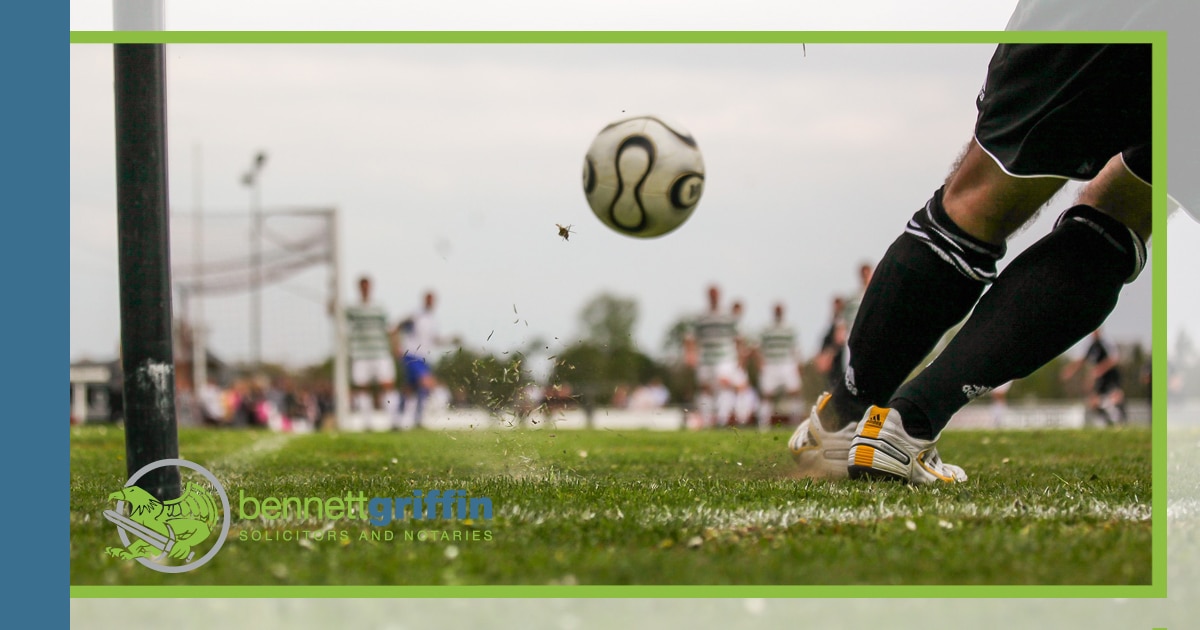 The date is 26th May 2018.  My whole week has been building to the ultimate crescendo of 22 players kicking a football around in the capital of Ukraine.  A once young lad, brought up on stories of Liverpool’s adventures in Europe, was about to feel European glory again.  In 2005 being underdogs worked a treat, but this time it was different; a team of such speed, ferocity and endless pressing, we were at least the equal of the great Real Madrid.

And then it went wrong.  Very, very wrong.

Our goalkeeper picked up the European Cup and gently lobbed it to their striker, not once but twice.  I wish I wasn’t being literal, but for the first goal I am. The fickle world of football had its new pariah, Loris Karius.

But only a few minutes before Karius decided inexplicably to roll the ball at Real’s striker, he received a stray elbow from the Real defender Sergio Ramos.  Five days later he receives a formal diagnosis of concussion.  Following tests, the conclusion was that Karius had suffered from ‘visual spatial dysfunction’, a process that hampers a person’s ability to process visual information about where objects are in space.  British Neurosurgeon Dr Willie Stewart declared that it was ‘not surprising’ that Karius had not shown any obvious symptoms during the game stating that ‘it can take hours and days for symptoms to develop, which is why we try to promote a very low threshold for concern so that if there is any doubt that a player is concussed they should be removed from the field of play’.

But what exactly is a concussion? Concussions occur when a collision results in the brain hitting the inside of the skull. Symptoms can include disorientation, memory problems, headaches, fogginess, and loss of consciousness. Crucially after suffering from one concussion, the risk of further concussion increases and subsequent concussions often comes with symptoms that last longer than the first.

Whilst in any contact sport one is never going to eliminate the risk of a brain injury, are sports doing enough to protect those who give us so much joy? In 2019 Napoli’s goalkeeper David Ospina had to be given urgent treatment when he collapsed a full 35 minutes after he collided with an opposition player. This would suggest not. Later in 2019, cricketer Steve Smith retired hurt after being felled by a bouncer from England bowler Jofra Archer, only to reappear later to finish his innings in a very un-characteristic way – unsurprisingly he then missed the next 2 tests. This year Romain Bardet abandoned the Tour de France after suffering concussion following a crash on stage 13 where he struggled to get back onto his feet. His abandonment though was not before he cycled a further 90km. Bardet later said that the ‘medical examinations confirmed what he already suspected’. Only on Sunday, Arsenal’s David Luiz played on following a nasty collision with Wolves’ Raul Jimenez with a bandage wrapped around his head, before finally being substituted before half time; Jimenez suffered a fractured skull from the incident.

‘How many things are already being taken away from players?”
“As a player you know when something is not right with you”
“At some point there has to be an element of trust between player and doctor”.

Herein lies the problem: according to FA guidelines, footballers who sustain a suspected concussion should immediately be removed from the pitch and not allowed to return until the appropriate treatment has been administered. Quite clearly even this is not happening and Deeney is just expressing what the majority of players likely think. Sport is often decided by the tiniest of margins and professional sport is a billion-pound business. Those with a vested interest, such as clubs or the sportsmen and women themselves, will naturally want to stay in the action to influence the game, yet they are paid for their sporting talent not for their medical knowledge. The temptation is just too great without stricter protocols and the introduction of concussion substitutes. As the Karius saga shows only too well, these signs are often not seen immediately.

Whilst clearly of secondary importance to anyone’s health, none of this takes into account any potential claims a sportsperson may have against their employer if they are patched up, put back on the field and then go on to suffer a life threatening injury. Lets just hope the serious examples we continue to see in elite sport are enough on their own to change this for the future.

Tim Ransley is an Associate Solicitor in Bennett Griffin’s Personal Injury Team. If you have any questions or have a personal injury claim you are considering, our team are always happy to help: you can contact them on 01903 229999 or email info@bennett-griffin.co.uk