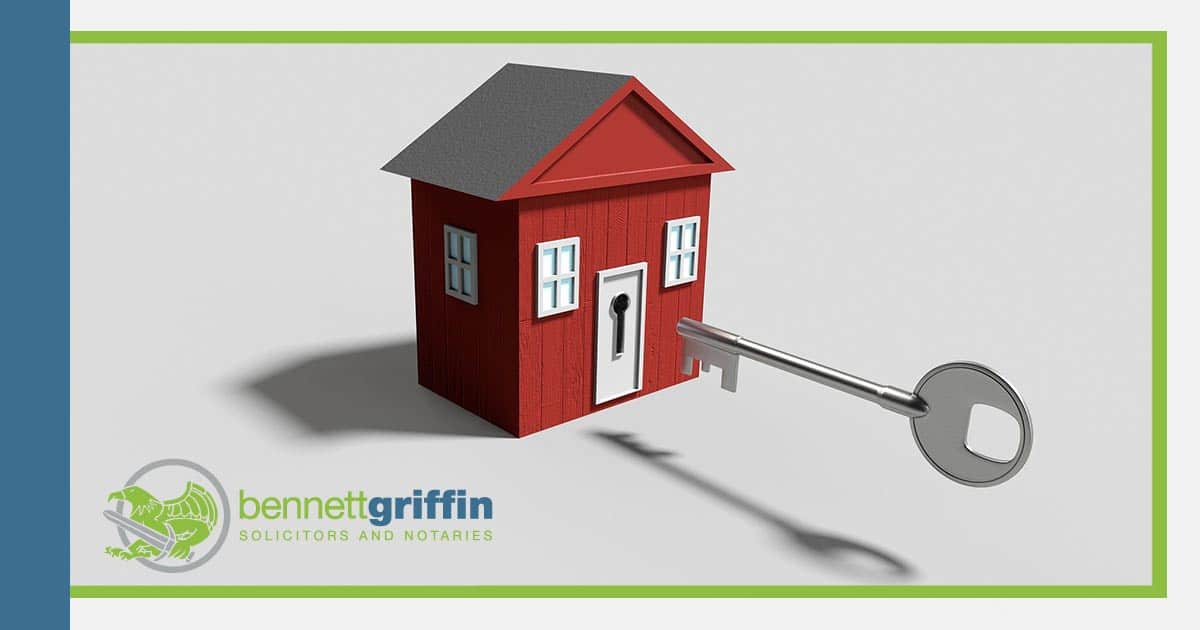 What is Ground Rent?

In order to enforce the terms of a Lease, a Ground Rent must be set.   This is generally in the form of a Tenant paying an ongoing sum of money to the Freeholder on an annual basis. This is because a Leasehold title (i.e. what a Tenant owns under the terms of their Lease) is only a temporary right to occupy the property, for which a rent must be set and paid to the Freeholder to ensure it is contractually binding.

Some Leases have a fixed amount set for the Ground Rent, to be paid on an annual basis, whilst other Leases might seek to vary the Ground Rent on an increasing or escalating basis over a number of years.  Some Leases in fact set the Ground Rent at a peppercorn (as used in pepper grinders) instead of money to save the trouble of collecting money.  Each scenario, however, presents its own issues.

The most straight forward Lease provisions set the Ground Rent at a fixed sum paid on an annual basis.  For example, this might be a nominal amount of £10.00, or a higher amount of £250.00, per annum.

Much depends on the Freeholder and their point of view.  Where the Freeholder is a Management Company owned by the Tenants, they would likely take the view that the Ground Rent could be nominal, in practice a mere formality, and set their Ground Rents relatively low as a result.  Whereas, some Freeholders are companies or individuals specifically designed to ensure the smooth running of a freehold building or estate but who will look to make a profit for doing so, so that it is in their interests to perform the Freeholder’s obligations in the Leases, and likely they will seek to charge higher Ground Rents to make a profit in return for fulfilling their obligations.

As mentioned above, some Leases set the Ground Rent as a “peppercorn” so that in practice the Tenant doesn’t have to pay anything.  A Lease will require some form of rent to be set in order ensure the Lease is a binding and enforceable agreement, so that the both the Freeholder and Tenant can enforce the provisions of their Lease.

Quite often, when Leases get extended (i.e. to increase the term of the Lease to an acceptable and marketable number of years left before the Lease expires) not only do the number years left to run get extended but also the Ground Rent gets “reset” to a peppercorn, in effect seeking to remove any obligation to make this annual payment, but which still allows the Lease to remain enforceable.

On the face of it this seems a definite positive to any prospective Tenant.  However, this is not necessarily the case.  Whilst not having to make an annual payment is a positive, some mortgage lenders have taken the view that this arrangement is un-mortgageable!

This is because, in their view, with no income being generated, the Freeholder has no financial incentive to perform their obligations set out in a Lease.  This increases the risk they may abscond, or simply fail to perform their duties to maintain, repair, insure, or administer the freehold building and grounds.  If the building were to fall into disrepair this could affect the safety and financial security of the property, thus putting the lender’s security also at risk.

It is quite rare for a mortgage lender to take this stance but there are some, including some big high street names, who do take this view and will not lend mortgages on Leasehold properties with peppercorn Ground Rents.

For this reason alone, mortgage lenders view escalating Ground Rent as an incredibly high risk and few would be willing to lend on such Lease terms.  Their view, quite reasonably, would be that a borrower is unlikely to be able to afford massively increasing Ground Rents over a period of time on top of repaying the mortgage itself.  If a Tenant defaults on paying Ground Rent they are in effect not fulfilling their obligations in the Lease and in which case the Lease could be terminated – the Tenant forced to leave the property, the Lease brought to an end, and a mortgage lender left out of pocket.

The vast majority of mortgage lenders will require certain action to be taken where the buyer is looking to purchase a Lease with escalating Ground Rent, either to vary the Lease to set the Ground Rent at a fixed amount, or add some variety of mortgagee protection clause so that, in the event of a defaulting Tenant not paying round rent, the lender steps in to pay the deficit and the debt added to the mortgage loan.  There are some lenders however who will flat out refuse to lend on such Leases.

Whether the Ground Rent is fixed or escalating, if the Ground Rent payable exceeds £250.00 per annum (or £1,000.00 in Greater London) this creates an issue under the Housing Act 1988.

Under the Act, if the Ground Rent exceeds these values, it could create an Assured Shorthold Tenancy.  In which case, then the forefeiture provisions (i.e. the terms of the Lease which enable the Lease to be terminated) would be inapplicable, and if the Ground Rent payments were to fall 2 or more months into arrears then there would be a mandatory ground for repossession by the Freeholder.

The idea is that the higher a Ground Rent costs, the more difficult it is to pay, so once the £250.00 threshold is exceeded, the higher risk that (a) payments fall into arrears; and (b) the Freeholder has greater power then to terminate the Lease.  Again – the Tenant forced to leave the property, the Lease brought to an end, and a mortgage lender left out of pocket.  Just as with escalating Ground Rent, mortgage lenders will require certain actions to be taken to protect them against the risk of their security being lost.  But again, there are some lenders who will entirely refuse to lend on such Lease terms.

Note: Please note that the government is looking at Ground Rents in new build flat leases.  Please refer to our separate article for more information about this:

At Bennett Griffin LLP, our team of conveyancers are highly experienced at spotting these potential pitfalls and advising clients and mortgage lenders of these risks. If you’d like assistance with your conveyancing get in touch with one of our team members by calling 01903 22999 or by emailing info@bennett-griffin.co.uk