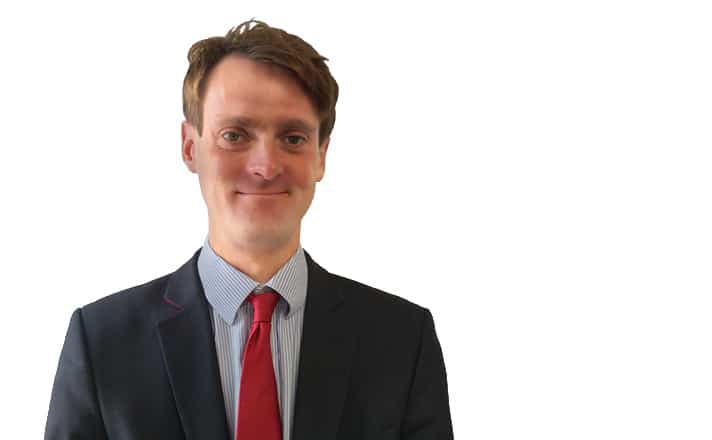 Jerome studied History at the University at Sussex, followed by the Graduate Diploma in Law and the Legal Practice Course at the College of Law in London. Jerome joined Bennett Griffin in September 2019 from an established South coast practice where he worked for 7 years, having previously trained as a solicitor in London.

Representation of husband and wife in regard to their defence of an alleged fraudulent loan agreement and legal charge entered into against the Claimant’s property. Matter was heard at trial for 5 days at the Central London County Court in July 2018 and Judgment was awarded in clients favour.

Representation of a senior director negotiating his resignation of directorship following his suspension. Advising on sale of his shares back to the limited company and negotiated on behalf of client to obtain a financial settlement sum, entering into a director’s resignation agreement.

Advising on matters relating to the service of a Demolition Order by the Council against the client’s property. Subsequent appeal to the property tribunal and negotiations with the Council resulting in the Council refraining from action.

Represented the former Chairman of a UK PLC in a multi million pound dispute relating to the mining sector in Indonesia in relation to allegations of breach of fiduciary duties. The matter proceeded to trial in the Commercial Court in London whereby it settled after 10 days in our client’s favour.

Represented a husband and wife who were both victims of phone hacking by the News of The World. Undertook all elements of litigation. Negotiating with the Defendant’s representatives to eventually obtain a favourable settlement.