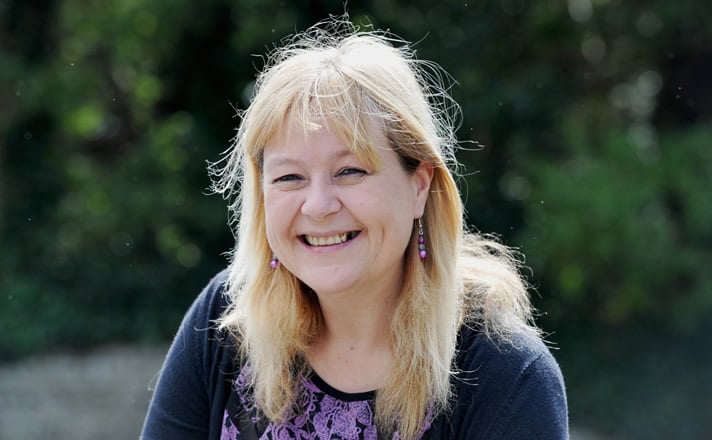 Tania is a Partner and a Solicitor specialising in complex Estate administration and strategic lifetime legal planning including drafting Wills for complex family or financial situations.

Tania’s particular areas of specialism include high value estates and the associated tax complexities and advising Executors concerning their duties and their personal responsibilities to prevent potential liabilities. She also advises beneficiaries about their options, in the light of an inheritance, including the benefits of Deeds of Variations.

Tania is a full member of STEP, Solicitors for the Elderly and the Law Society Probate Section.

Tania graduated from Staffordshire University with an Honours Degree in Business Studies and then went on to study law at the College of Law, Guildford. Tania grew up in Ferring and continues to live locally. She enjoys playing her trombone in a local band.

Mr S died leaving a Nil Rate Band Discretionary Trust in his Will. His surviving spouse worried about having sufficient funds to live on during her lifetime (unnecessarily) and also was concerned about IHT when she passed away. We arranged for the equity in the property to be placed into the Trust, thereby ensuring that the increase in the value of the property would be a burden for the Trust alone, whilst releasing the remaining “cash” assets of the estate. In this way, Mrs S could be sure that IHT is minimised, and that she had complete control over the cash assets during her lifetime.

Mrs W had inherited a property and wanted to set up a lifetime trust for the benefit of her minor daughter. We assisted Mrs W in setting up the Trust and advised her as to the tax implications of that Trust upon her own personal tax circumstances. We then arranged for Mrs W to receive advice from a local firm of Accountants who were able to assist her with the minutia of her tax arrangements, including the annual self-assessment tax return.

I first met Mrs L when she first moved to the local area to live with her sister after the passing of her husband. I prepared both Wills and Powers of Attorney for Mrs L and her sister and we chatted about their funeral wishes and long term lifetime arrangements. Mrs L’s sister became very poorly and moved into a care home, and alternative support was found for Mrs L. Mrs L’s sister sadly passed away, and I dealt with the administration of the estate, keeping Mrs L constantly up to date with information as she needed or wanted it, being sensitive to her own fragile state of health. Complex arrangements were put in place for the care of Mrs L, and eventually the Power of Attorney was activated and I started to deal with Mrs L’s finances. I remained in constant contact with her, and indeed enjoyed her company. Sadly, Mrs L has also now passed away, and I also dealt with the administration of her estate and have been in contact with other members of her family.