Tenants Not Coming Up Smelling of Roses 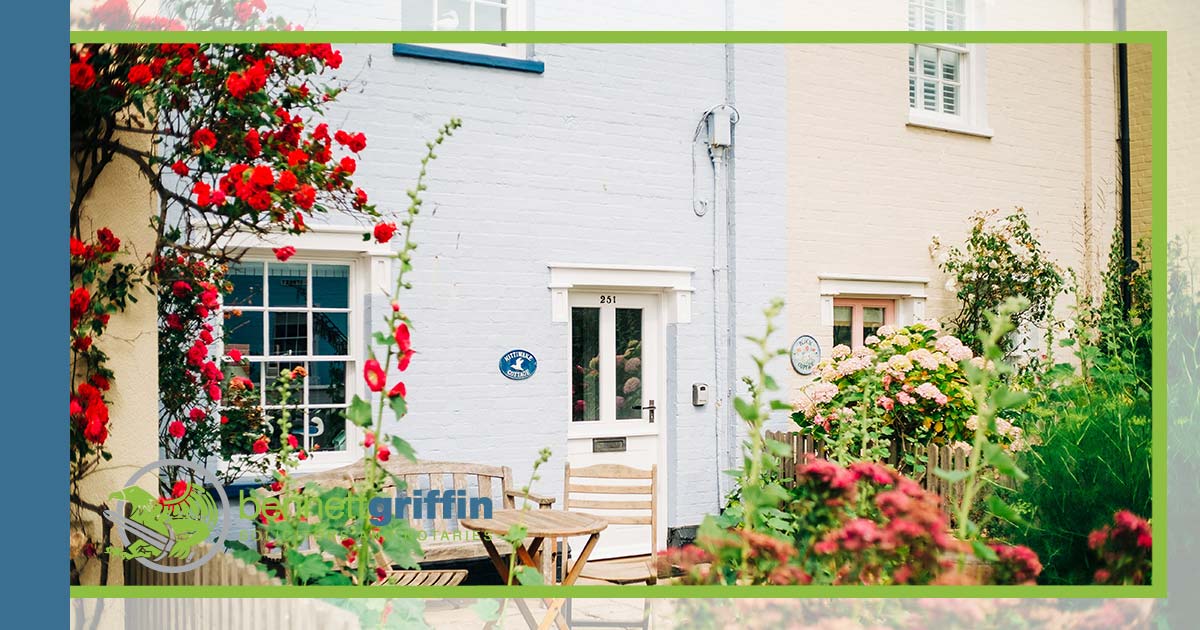 If it is agreed that the 1954 Act won’t apply to a lease, the tenant will not have a right to a new lease when the current lease comes to an end.  A lease where the 1954 Act does not apply, is known as a contracted out lease.

For a contracted out lease, a specific procedure needs to take place before the lease is completed.

The procedure for this is set out in legislation and it is very prescriptive and therefore easy to fall foul of.  As part of this process, a tenant has to sign a declaration confirming that the 1954 Act does not apply.

One potential issue with this is that the declaration requires a tenant to specify in the document, the start date of the lease.  The possible issues with this are:

The Fragrance Shop (TFS) had leases of various units within different retail centres.  The start date inserted into some of the declarations for their leases included:

When the leases in question came to an end, the landlords decided not to renew the leases and let the stores to a competitor of TFS.  The tenant said that as specific dates had not be stated in their declarations, the contracting out procedure had not been followed correctly and so the leases were not contracted out leases and they were entitled to new leases under the terms of the 1954 Act.

The Court of Appeal agreed with the High Court decision that the various forms of wording for the start dates used were valid. The purpose of the declaration was for the tenant to acknowledge that:

The Court of Appeal decided that the use of a formula or descriptive wording to indicate when the lease will start in a tenant declaration is acceptable, provided that the declaration read as a whole is sufficient to identify the lease.

What does this mean for Landlords?

Whilst care should be taken to review a tenant’s declaration prior to completion of a lease, Landlords can breathe a sigh of relief that a tenant cannot knowingly exploit the contracting out process, if the start date of a lease is not known at the time that the declaration was made.