Will The Furlough Changes Lead To A Wave Of Redundancies? 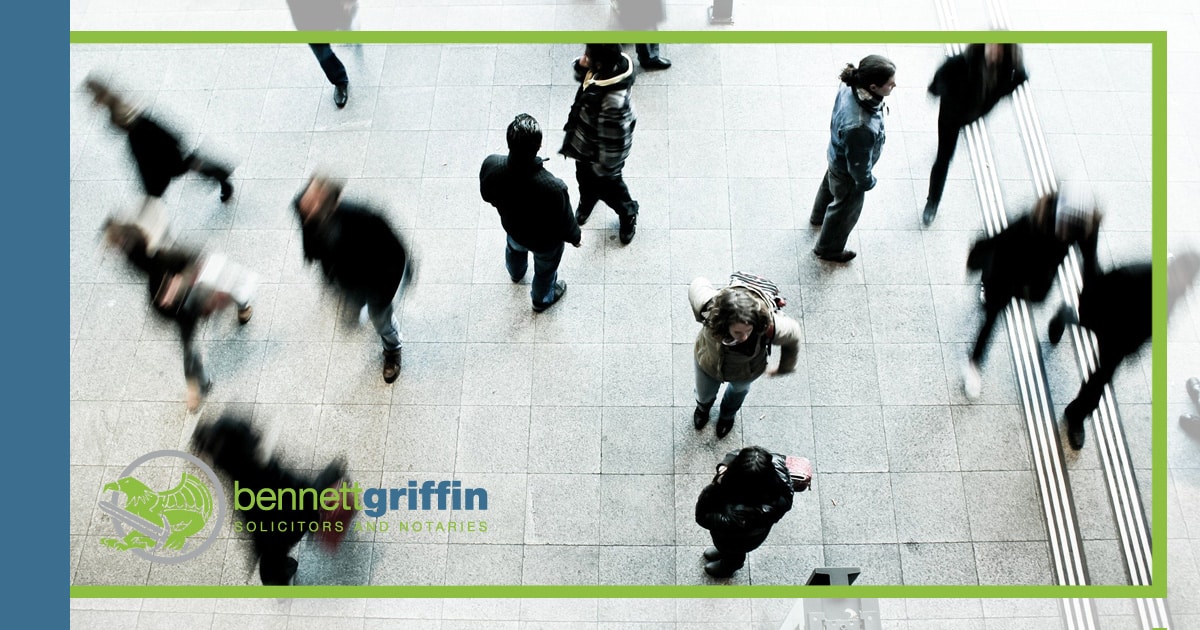 Rishi Sunak’s recent announcement on changes to the Furlough scheme will cause many businesses serious concern as to whether they can afford to keep employees on and will now have to consider making their already furloughed staff redundant. Since the commencement of the Furlough scheme employers have furloughed 8.4 million workers and claimed up to 80% of their wages, to a maximum £2,500 a month. Figures earlier this week revealed that the cost has reached £15bn while a separate scheme to support self-employed workers had cost almost £7bn.

The chancellor has come under pressure to announce changes to the scheme to ease the burden on the exorbitant sums already spent out of the public purse, however, there are legitimate concerns that these changes will cause a wave of redundancies given that many businesses have been unable to generate income during the lockdown. To expect businesses to now start paying an increase in wages when they cannot work is potentially unrealistic, whilst the government’s desire for struggling businesses to return staff to work is equally unfeasible when the work is no longer there. Regretfully many businesses may now be forced to make redundancies.

Yesterday’s changes can be summarised as follows:

If you would like any advice relating to the above issue then please contact our Dispute Resolution Department by phone, or by the contact form below.

By Jerome Soucek, Associate in the Dispute Resolution Department at Bennett Griffin LLP.

Disclaimer – Please note that this update is not intended to be exhaustive or be a substitute for legal advice. The application of the law in this area will often depend upon the specific facts and you are advised to seek specific advice on any given scenario.