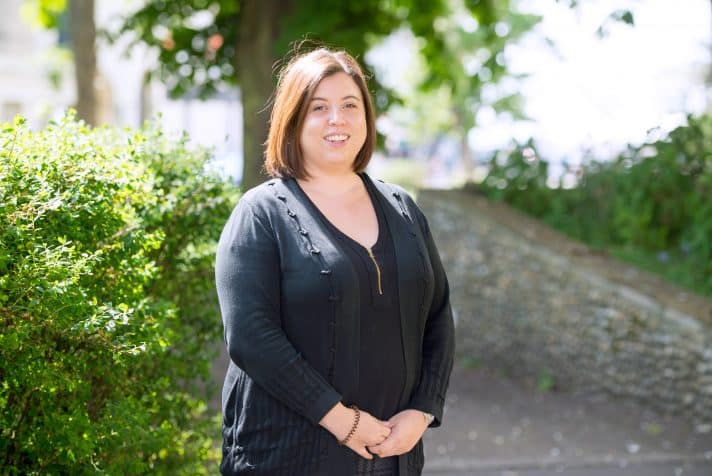 I am an Associate Solicitor and member of the Commercial Property Team. After finishing my Psychology degree in 2008 I decided to pursue a career in law and went on to complete the Graduate Diploma in Law at BBP Law School in London. I then attended the College of Law in Guildford to complete the Legal Practice Course obtaining a distinction. I completed my training contact at a firm with offices in Sussex and London and qualified as a solicitor in January 2013.

I originally joined Bennett Griffin in November 2014 as part of our Elderly Client team before taking some time off to travel to New Zealand, Australia and parts of Asia. I returned to Bennett Griffin in February 2017 and have been part of the Commercial Property Department ever since.

Admitted to the roll of solicitors in January 2013

Recently worked with another member of the department to complete the sale of a large commercial property made up of numerous units in a prominent Worthing town-centre location.

I acted for a number of individuals and group companies on the re-structure and re-finance of their property portfolio including 10 different properties (both residential and commercial) with a total value of £7 million. There were two separate mortgage providers involved both instructing their own lawyers. Leases also needed to be put in place for group company occupation of the commercial units.

Commercial Landlord and Tenant – acting for both landlords and tenants on grants, assignments, variations and surrenders of leases

Freehold sales and purchases – including conditional contracts and option agreements for land and property either with vacant possession or subject to leases.

Acting for a variety of different clients including individuals, companies, pension trusts, parish councils and charities