Bereavement Damages Updated – What Are The New Awards? 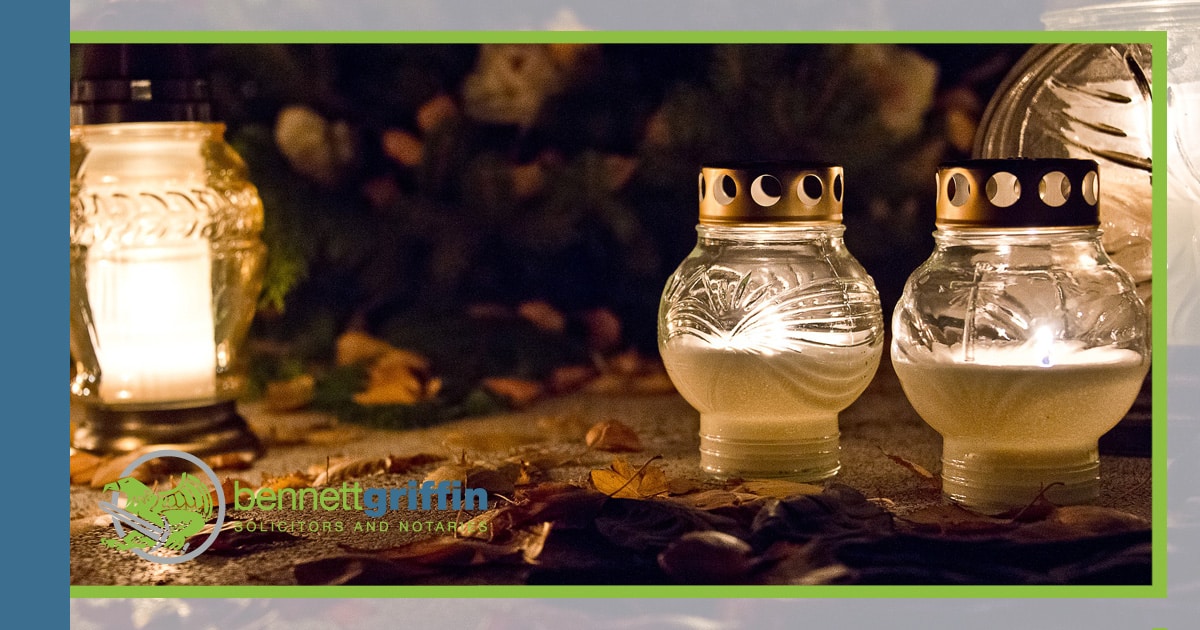 Under legislation now over 40 years old, bereavement damages can be claimed following the unlawful death of a loved one. It is a form of personal injury compensation in cases where the death has occurred as a result of a 3rd parties negligence. This award is capped, and up until this week it was set at £12,980 for all Claimants.  It had not changed for nearly 7 years.

This week, the bereavement award has been increased to £15,210.  The increase, introduced by the snappily titled Damages for Bereavement (Variation of Sum) (England and Wales) Order 2020, applies to causes of action that come into being on or after 1st May 2020.

This increase follows the landmark case in 2017 of Smith v Lancashire Teaching Hospitals NHS Foundation Trust in which the Court of Appeal held that cohabitants who had been in a relationship for at least two years should be entitled to such an award.  Previously the position had been that the sum could only be claimed by the spouse or civil partner of the deceased; or in cases involving the death of a child, the parents if the child was legitimate, or the mother if the child was illegitimate.

Discussing the amounts in question, and indeed the continued classes of individuals not eligible for the award, highlights the fact that no amount of compensation will ever compensate for the death of a loved one.  As a Solicitor that has supported families through claims which involve the death of a family member, I believe that it is vital that every avenue is explored to ensure the correct figure is arrived at.

If you would like any advice relating to the above issue then please contact our Dispute Resolution Department by phone, or by the contact form below.

Disclaimer – Please note that this update is not intended to be exhaustive or be a substitute for legal advice. The application of the law in this area will often depend upon the specific facts and you are advised to seek specific advice on any given scenario.