Elder Abuse – What Kinds and Why it Happens

Posted By: Care Capacity Court of Protection on 23rd June 2021 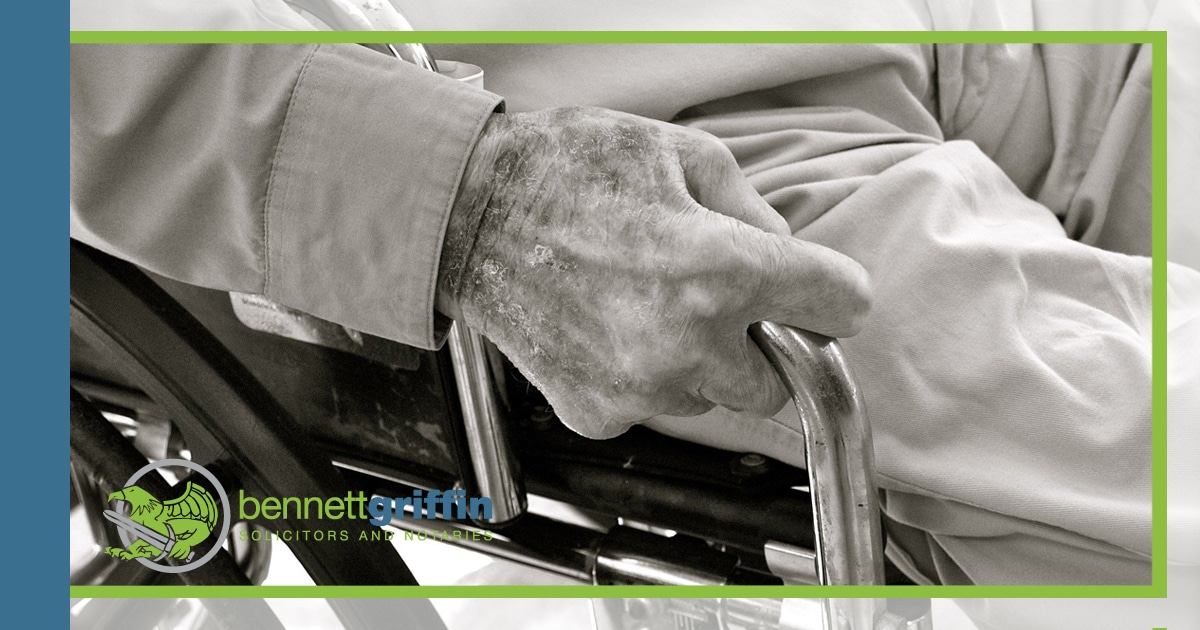 Abuse, regardless of age, is an unfortunate aspect of our society. Young or old; being abused does not discriminate however the most vulnerable of our society are most at risk. Elder abuse is considerably more common than we’d want it to be with nearly half a million people over the age of 65 are victims of abuse each year in the UK.

What kind of abuse happens?

There are 6 core forms of abuse that include:

Financial abuse – When someone in a position of trust interferes in an older person’s ability to acquire, use or maintain their finances.

Psychological abuse – involves threats of harm, bullying and harassment, and other behaviours or acts of coercive control which deliberately try to scare, humiliate, isolate or ignore an older person.

Domestic abuse – Any incident of controlling, coercive or threatening behaviour, violence, or abuse between those aged 16 or over who are or have been intimate partners or family members, regardless of their gender or sexuality.

Neglect – This occurs when a person deliberately withholds or fails to provide, suitable and adequate care and support needed by an older person. This could be because of a lack of knowledge or awareness or through a deliberate decision not to act.

These are broad but crucial ways to categorize the abuse felt by elderly members of our society but are not all-encompassing.

Why does this kind of abuse happen?

At its core, abuse is an expression of power and control. The abuse itself can occur as a spontaneous act where the perpetrator takes advantage of a situation, or as a premeditated and calculated act. These forms of abuse are created from the real or perceived vulnerability of older people.

Specific forms of abuse might have their own risk factors associated with why they occur, neglect might come about as a result of poor training or lack of support for carers thus creating the environment where neglect, and as such abuse can occur.

Prejudices and bigotry can also contribute to the reasoning for abuse. Being a part of certain minority groups such as being BAME, LGBT, or having a disability can be shown to increase the likelihood of abuse in certain situations. Poor understanding of cultural variation in attitudes to aging, as well as immigration status, can be a factor in someone’s chance of being abused.

Curbing these kinds of abuse is something important to Bennett Griffin. We’ve decided to support Hourglass, a charity that aims to end the harm, abuse, and exploitation of older people in the UK. They’re running a campaign to raise awareness of elderly abuse which we are taking part in.

The campaign challenges you to do your choice of physical activity for 24 minutes a day for 7 days. If you’d like to get stuck into the Hourglass 24/7 challenge, check out their website or if you’d like to make a donation, head to their dedicated donation page.

If you are concerned for the safety of a loved one potentially at risk of elder abuse then please do speak up. There are a number of organizations that we can signpost you to including the Police, Social Services, the Office of The Public Guardian, and Hourglass charity.