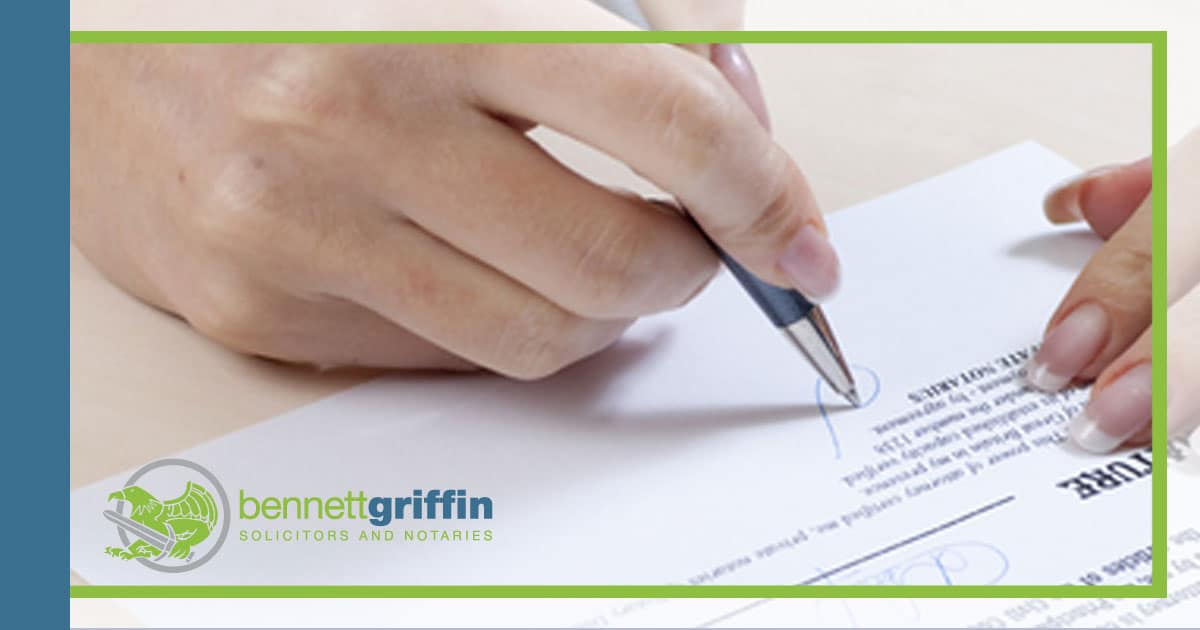 What Is An Estoppel?

An estoppel is an equitable remedy that can be raised to prevent a person from going back on their word where it would be unfair for them to be permitted to do as it would result in creating an injustice.  There are various types of estoppel all of which have a different set of requirements and may apply in different circumstances, including Contractual estoppel, Estoppel by representation, Promissory estoppel, Proprietary estoppel, and Waiver by estoppel.

Generally, an Estoppel has most commonly been used as a shield as a defense to an action and not as a ‘sword’, the basis to a claim. However, there are exceptions and Proprietary Estoppel is one that can be used as the basis of a claim.

Proprietary Estoppel – also sometimes mistakenly referred to as Promissory Estoppel (which has different requirements and may be used in different circumstances where there is an established legal relationship) – is an equitable remedy that may be available to a Claimant when the following legal principles are all satisfied:

All three elements must be satisfied.

An Estoppel will be raised where it would be unfair to allow the person that provided the assurance, or made the promise, to be permitted to renege on that promise i.e. they should be Estopped from going back on it.

How clear does the assurance have to be?

The House of Lords in the leading case of Thorner –v-  Major (2009 UK HL18) said it had to be clear enough as opposed to unequivocal and that the assurance should be looked at in the context of the circumstances.

In Dobson v Griffey (2018 EWHC 1117) the Claimant had given up a full-time job to carry out improvement works at a farm upon the expectation that they would be able to live at the farm for the rest of their life.  In this case, the Court held that the Claimant’s expectations were not based upon any of the Defendant’s conduct.  They held that renovations that had been carried out were those that one would expect to be made as part of a relationship to build a home.  Therefore, there was no detriment.

In contrast, in the case of Inwards –v- Baker (1965)2 QB 29 a father told his son that a piece of land would be left to him in his Will. In reliance upon that representation, the son built a house on the land and lived in it for 30 years before his father died.  When the father died, the land did not pass to his son via the Will.  An Estoppel was raised preventing the son from being evicted from the land and preventing the father from being able to renege on the representation he made.

The Court has very wide discretion in respect of the remedies that it can award when they find that an Estoppel should be applied. In a recent case, their Lordships discussed the importance of proportionality between the detriment and the remedy and stated that they must exercise their discretion in a flexible way in order to satisfy equity.

Each case will be considered upon its own particular facts and circumstances.

If you have acted to your detriment in reliance upon an assurance or a promise that was made and are interested in obtaining advice and assistance in order to raise an Estoppel then please contact the dispute resolution team by calling 01903 229999 or by emailing info@bennett-griffin.co.uk.