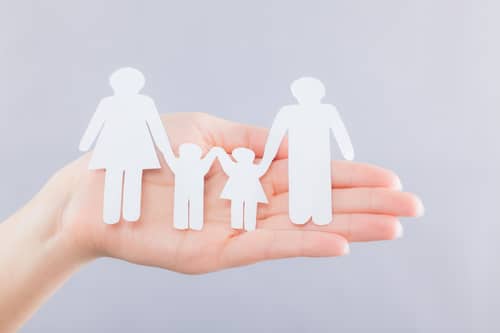 Since April 2014 it has been a compulsory requirement for parties to a relationship breakdown to attend a Mediation Information and Assessment Meeting (MIAM) before launching into Court proceedings. However, the Government policy aimed at promoting Mediation as the preferred way of settling disputes over property, finance and children issues has failed according to new figures obtained by National Family Mediation. The figures obtained by a Freedom of Information request to the Ministry of Justice show that in 2014/2015 only one in 20 applications for private law proceedings to a family court followed the ‘compulsory’ route. Mediation

The Government’s aim was to introduce a less confrontational alternative to Court, but with the majority of separating couples heading straight to Court before giving due consideration to Mediation, it appears the law has failed.

We hear all too often that the Family Courts are struggling with their work load, and yet it appears that the Courts have not used their powers to take best advantage of the changes since 2014.

The news is disappointing. The truth is Mediation is generally quicker and far more cost effective, as well as being a less acrimonious process when compared to Court proceedings. Arrangements and settlements negotiated through Mediation on the whole offer a brighter future for separating families.

The information contained in this article is for general guidance only and is not intended to be legal advice. Professional advice should always be taken on the application of the law in any particular situation