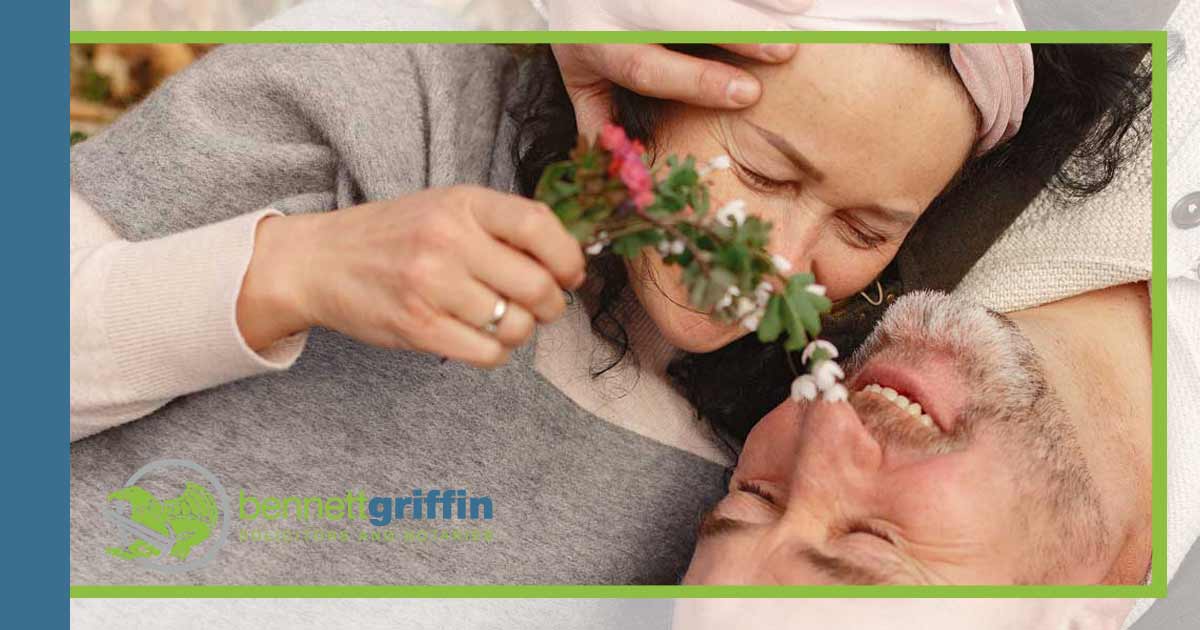 Cohabitation is the concept of a couple living together without being married and is becoming increasingly popular in the UK, with 3.3 million couples cohabiting instead of marrying in just 2016 alone. This sharp rise in cohabitation has caused some hiccups for the general public and all because of something called common law. Many believe that because a couple lives together, have a child together or even just being with each another for extended periods of time allows them to receive the same rights as a married couple would have. These hiccups and misconceptions have become prevalent enough that Jackie Mensah and Sarah Pennicott have sat down and spoken about the myths of cohabitation to help you, the general public, understand what it means to cohabitate and how to avoid falling into the same pitfalls many other couples do.

Common law is in layman’s terms unwritten laws, if a court decides on something that is not written into law it enters common law and that decision is then followed until a definitive written law would change that ruling. Cohabitation has not been afforded the same rights since the 18th century (1753 to be exact) and as Sarah says in the podcast, “its astounding that this misconception has gone on this long.” Many people still believe in the idea of a common law husband and wife and the case is, that has not been the case for a very long time.

We here at Bennet Griffin understand its difficult to have those awkward conversations with your partner, especially with the law involved but as Jackie Mensah will advise you, “get it legalised, get it written down.” Many do not want to go through the hassle of involving lawyers and attorneys when it comes to their relationship especially because most do not think their relationship will end but unfortunately, a lot do. Understanding your rights and ensuring you and your partner are on the same footing keeps both you and they protected in case the worst happens.

One pound in, one penny out

What you put in is not always what you get out, in our podcast Jackie talks about a previous client who took care of the social aspects of the home; they cooked, cleaned, kept the garden, everything. They then expected this would be returned in kind when her and her partner split. This was not the case however, instead it turns out that despite all of the hard work that the client had put into the home over such a long period of time did not entitle her to the same rights she, and her partner had expected her to have because they were not married. Situations like this happen all the time and following the key advice from earlier is paramount in protecting you and your partner’s wellbeing if you are no longer together.

Jackie Mensah and Sarah Pennicott are solicitors within our Family Law department. To discuss any family law-related issue with them or the team, get in touch by calling 01903 229999 or by emailing info@bennett-griffin.co.uk